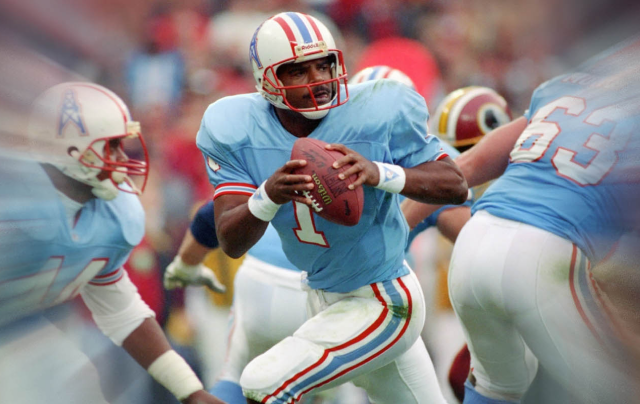 Harold Warren Moon (born November 18, 1956) is an American former gridiron football quarterback who played professionally for 23 seasons. Although Warren Moon was overlooked time and again throughout his career, his perseverance led to an unusually long and extremely successful stint as a quarterback in the National Football league (NFL). In addition to having to fight against the perception that he didn't have what it takes to lead an NFL team, he also had to fight against prejudice in a league that had few black quarterbacks. After being passed over by the NFL, Moon went to Canada and led his team to five Grey Cups before being the subject of a bidding war among NFL teams. He would play professional football for twenty-three years and become the first quarterback to pass for over 60,000 yards in his career. Moon was the first forty-year-old to throw five touchdowns in a game and pass for 400 yards. He is also the oldest player in NFL history to score a touchdown. 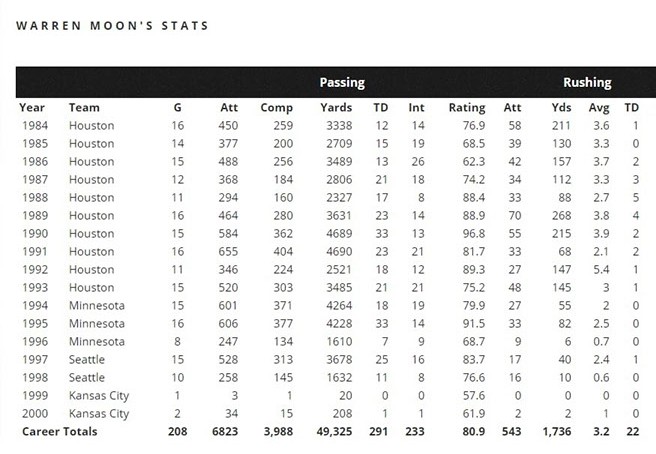 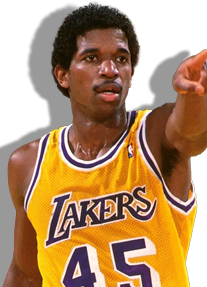