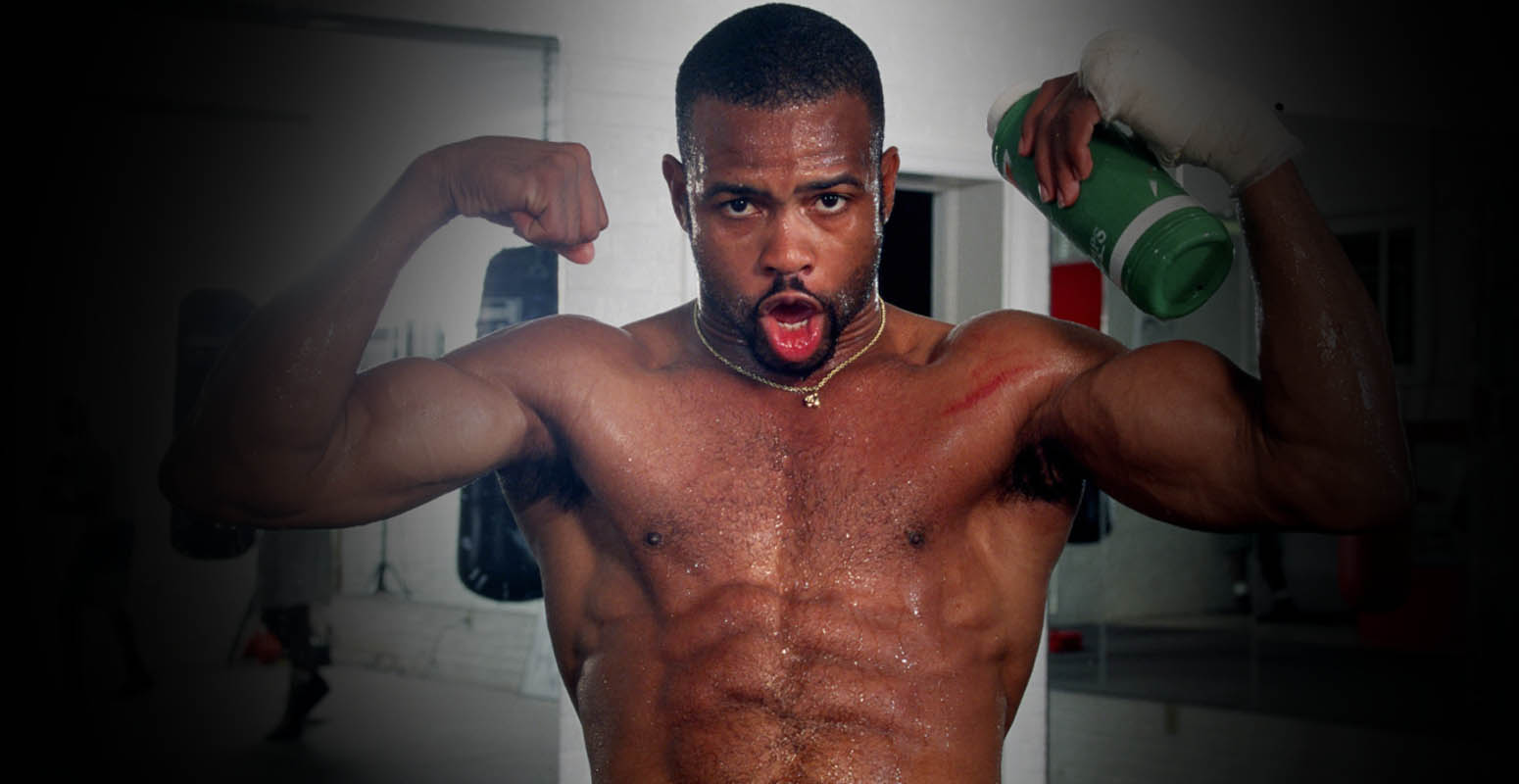 Roy Levesta Jones Jr. (born January 16, 1969) is an American former professional boxer, commentator, and trainer who holds dual American and Russian citizenship.[1] He competed in boxing from 1989 to 2018, and held multiple world championships in four weight classes, including titles at middleweight, super middleweight, light heavyweight, and heavyweight, and is the only boxer in history to start his professional career at light middleweight and go on to win a heavyweight title. As an amateur, he represented the United States at the 1988 Summer Olympics, winning a silver medal in the light middleweight division after one of the most controversial decisions in boxing history.[2][3] Jones is considered by many to be one of the best boxers of all time, pound for pound, and left his mark in the sport's history when he won the WBA heavyweight title in 2003, becoming the first former middleweight champion to win a heavyweight title in 106 years. In 1999 he became the undisputed light heavyweight champion by unifying the WBA, WBC, and IBF titles. During his prime, Jones was known for possessing exceptional hand speed, athleticism, movement and reflexes. See below Roy Jones's video. 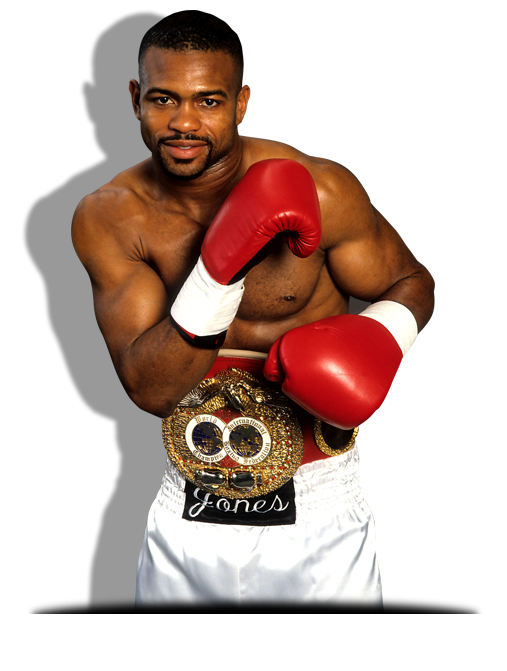 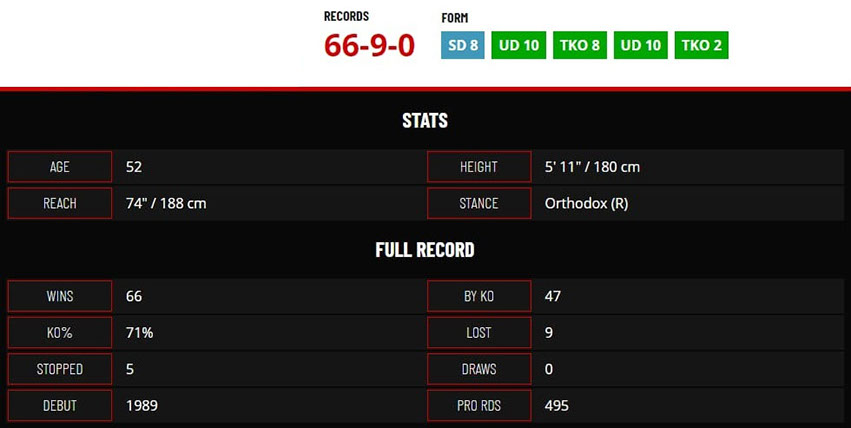 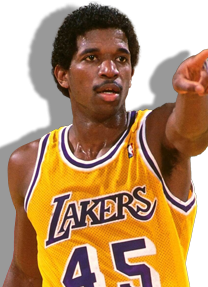